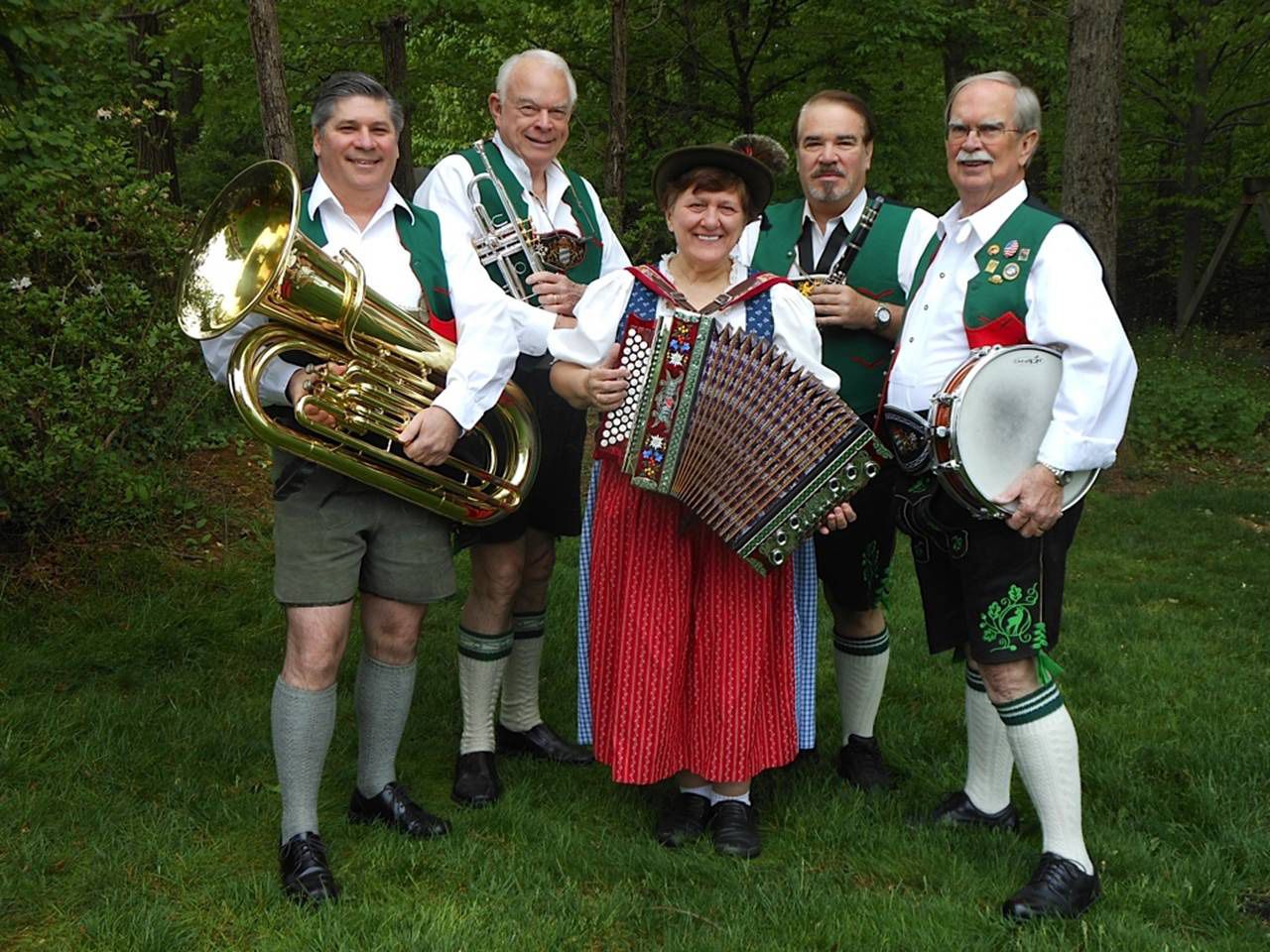 Learn More About German Folk Music You Should Know

Learn More About German Folk Music You Should Know. Music is one of the most important elements in life. It is what makes us creative because it is the purest form of creativity. Therefore, it not exaggerating to say that music is also a key to creativity. People who can create music are creative because they constantly develop and improve their mind to be more artistic and ingenious. Music can also express your feelings, emotions, or thoughts. That’s why music is also part of tradition, culture, and customs. It is often used as an artistic element to represent particular culture or tradition in some community or social groups.

Folk music is traditional music that is usually passed down through generations. It is usually passed down verbally instead of through writing or reading process. Every culture in every region around the world may have their own folk music that tells a story or has functions in various activities in their community. Folk music is still music and should be appreciated as a pure form of creativity and cultural elements.

Germany has also their own folk music coming from different region either from the West or East part of the country. German call folk song as volkslieder and they are often taught to children at young age. They usually have optimistic, cheery vibe to them. However, the country also experienced many changes and it can be seen through various historical occurrences and stories. Their folk music had then featured political activism along with sadness, joy, and passion. The folk music during that time were often performed in various folk scenes. Folk songs in Germany had been incorporated by revolutionary ideas as well. Learn more about german folk music.

For example, emigration songs, work songs, as well as songs of apprentices. There were also folk songs in Germany which were oriented to democracy. Political folk songs were also there. Around 1970s and 1980s, many musicians would participate in East German Festival called the Festival des politischen Liedes. Musicians from over 30 countries joined the festival that was considered a great exposure to foreign music.